Got some progress to show on the Nemo build! It's not too terribly much but it's progress. I managed to get half the straight build done and did some mods to the arm for the Long Rifle from the MG Super Gundam Mk. II, it worked extremely well, aside from the fact I did to mod a part onto it so it looks like the fist of the Nemo has something to hold onto. I painted a bit on the thrusters in gold, just for fun. The plan is to replace these later with G-Thruster metal parts. I need to atleast get this straight build done before I go crazy with other details. More to come later! Be sure to follow the other amazing progresses of my fellow GBers at the Gundam Australia Forums' Grunt MS Group Build! Keep up the Gunpla, Newtypes! 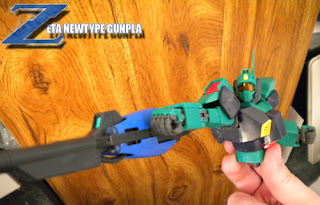 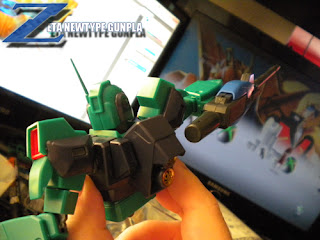 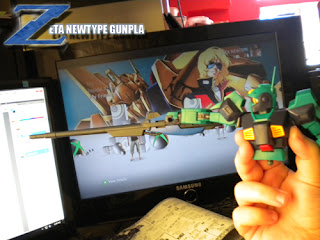